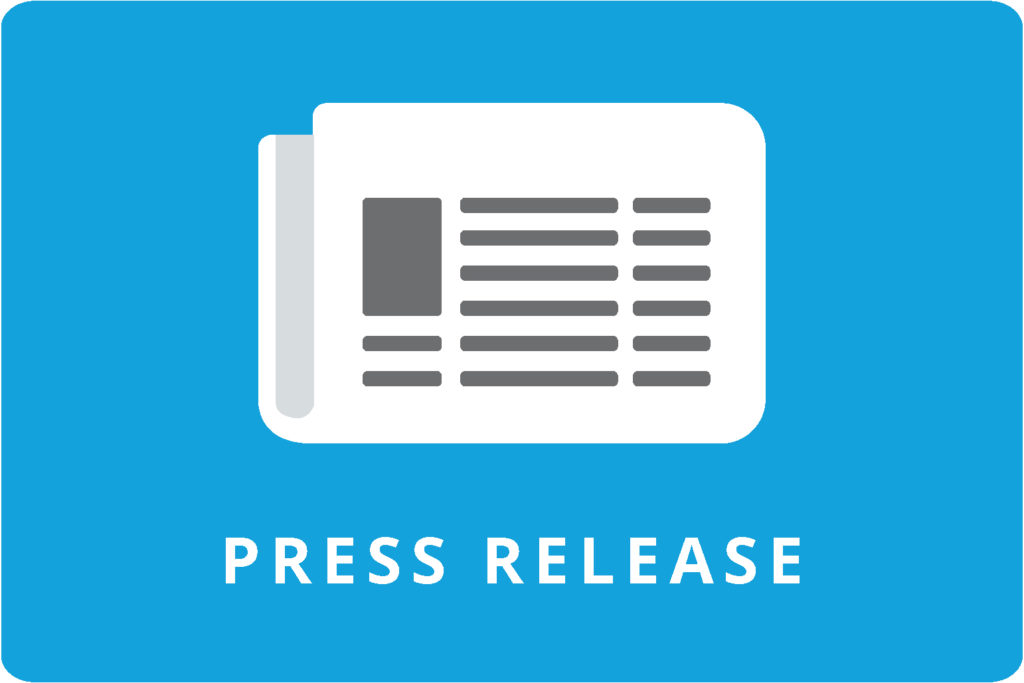 PSIQ Elects Eddie Nurieli, Esquire to Its Board of Directors and Member of Audit Committee

Effective December 1st, 2018 until the latter of November 30th, 2020 or the election, qualification and assumption of office by Director successor as a member of PSIQ board of directors, unless earlier terminated, Nurieli shall serve on the Board of Directors and member of the Audit Committee.

Nurieli graduated from Bernard M. Baruch College in New York with a Bachelor of Business Administration in Finance in June 1985 and received his Juris Doctor from New York Law School in June 1998. Nurieli was admitted to the New York Bar in 1988 and the Florida Bar in 1991. Nurieli is a member of the The New York State Bar, Florida Bar, United States Federal Court, Eastern District of New York, United States Federal Court and the Southern District of Florida. Nurieli is fluent in English and Hebrew.

Dan Oran, CEO of PSIQ stated, “As we expand our operations, become a reporting SEC issuer and list our securities on the OTCQB, the time is right to expand our Board of Directors with outside Board Members. Eddie Nurieli is a successful well-respected international lawyer experienced in all things business and cannabis. Eddie Nurieli will be a tremendous Director and Audit Committee Member helping PSIQ achieve its goal of success, prominence and profitability in full compliance with all legal and regulatory requirements.”